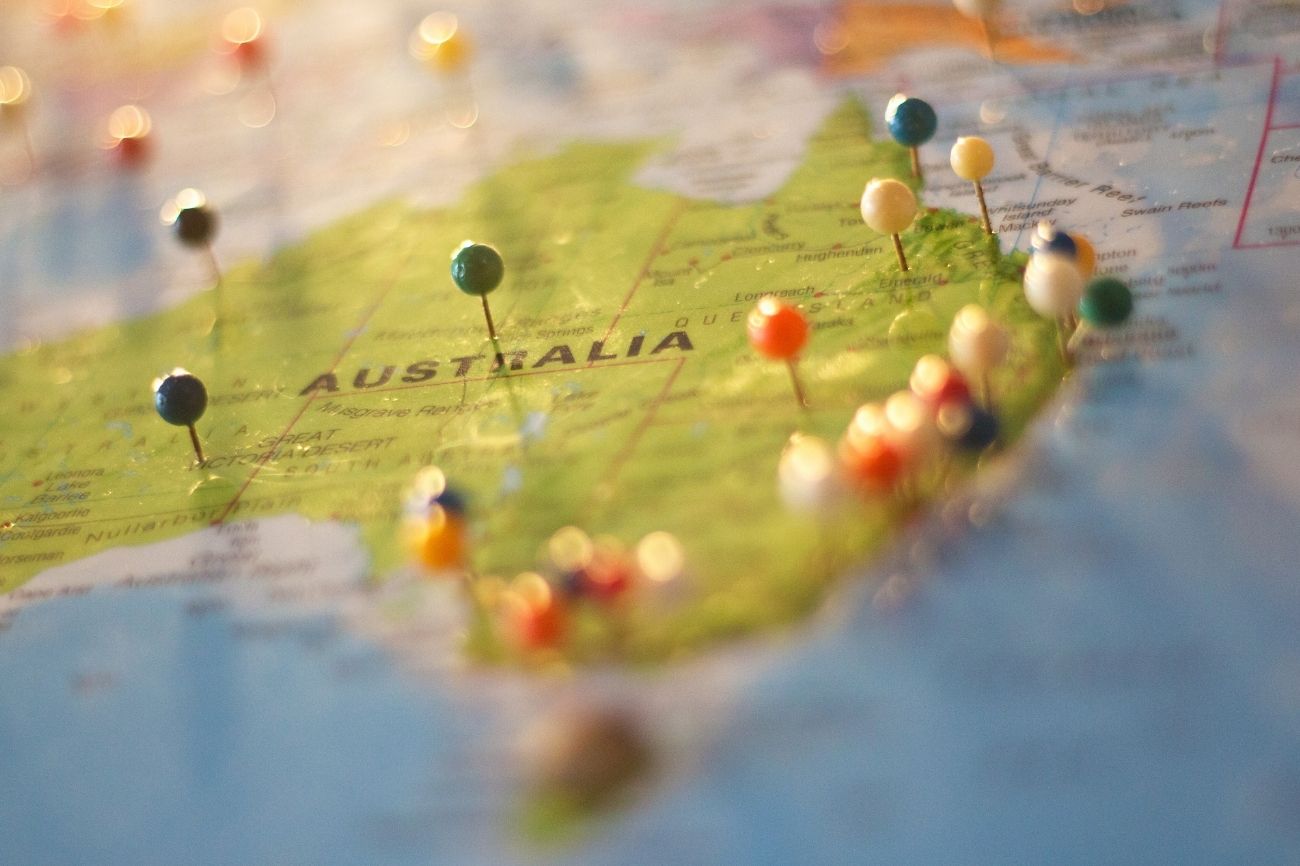 Dive into Australian English Slang Words with us!

Here’s a list of Australian words in English that you definitely need if you want to sound like a real Aussie.

Welcome to Oz – that’s what Australians affectionately call their country. But that’s just one of the many cute Australian words in English. Take a look at our article and dream away with us to faraway Australia.

The origins of Australian English date back to the late 18th century when Australia was still a kind of penal colony for British prisoners and outcasts. It is likely that various dialects had already developed in England and at sea but the first settlers were a milestone in the language of Australia. Although the people in the European settlements of Australia did not actually think of changing the English language, it simply could not be avoided. When the British arrived in Australia, they mostly lived close together in the big cities and were more or less left to their fate. They came from various parts of Britain and their dialects essentially shaped Australian English. Later, Irish and Scottish farmers and stockbreeders came in and brought not only their customs but also their language with them. Australian English can therefore be described as a mix of Irish, Scottish and English influences. But traces of the indigenous Aboriginal languages can often be detected as well.

Australian English is still characterised by many abbreviations and hearty nicknames. It symbolises Australian values and the Australian national feeling: friendship, friendliness, informality and solidarity with other Australians.  The following are clear examples of words that are unique to Australian English.

If you are equipped with these Australian English words, expressions and phrases, you will soon be able to speak like a real Australian and feel at home in Australia. Plus, it’s a lot of fun to speak English with slang like this.

Would you like to learn more about the English language variations? Read this article about the differences between British and American English.