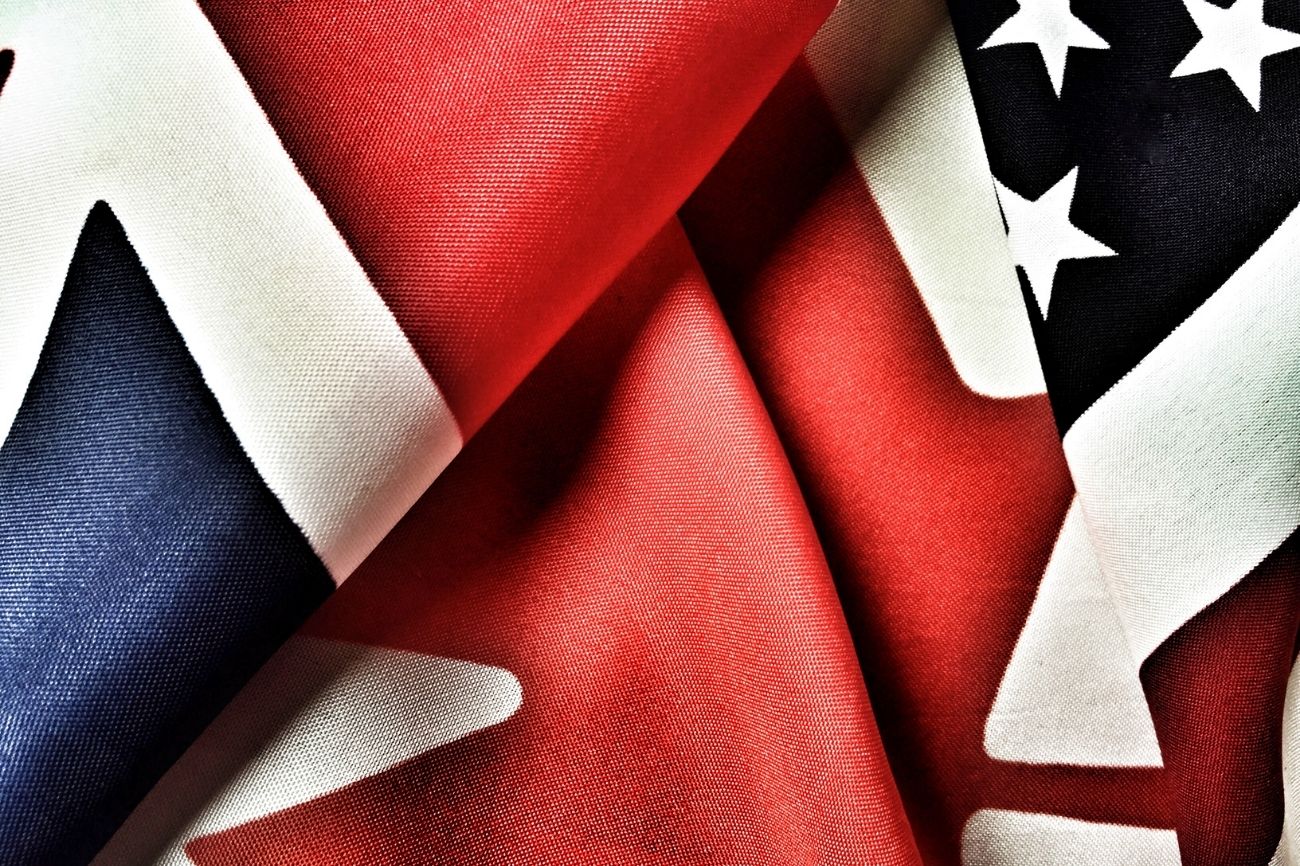 What’s the difference between British and American English?

And how important is it? Here’s a simple way to understand the conundrum!

The biggest linguistic difference is probably in the vocabulary. Hundreds of everyday words are different. For example, British people call the front of a car a ‘bonnet’, while Americans refer to it as the ‘ hood’. People in New York live in apartments, while people in London live in a flat. Americans go on ‘vacation’, British people go on ‘holidays’ or just ‘hols’.

Above all, these two forms of English also bring differences in the grammatical area. For example, if you look at nouns that refer to a group of people, you will notice differences.

Above all, these two forms of English also bring differences in the grammatical area. For example, if you look at nouns that refer to a group of people, you will notice differences.

In contrast, in British English, these nouns are used in both the singular and the plural. That is why you will hear both The team are playing tonight and The team is playing tonight.

Another phenomenon that makes some differences are the auxiliary verbs. They help to form a grammatical function.

For example, if you take a closer look at the auxiliary verb shall, you will see that shall is used to express the future. For example: When British people announce I shall go home now, Americans know what is meant by shall, but they would not express it that way. Shall is very formal in America, so Americans would probably say I will go home now.

There are also some differences in the past tenses between American and British English. The American past tense of learn is learned – the British, on the other hand, use not only learned but also learnt. The same applies to dreamed and dreamt, burned and burnt or leaned and learnt.

A confirmation question turns a statement into a question. For example,

The whole situation is unfortunate, isn’t it? or You don’t like her, do you?

The difference in spelling is probably one of the biggest differences between British and American English. Although it may not be noticeable when speaking or listening, there can be some confusion when writing.

Many words in British have the letter u after the o. For example, you might come across colour or honour. In America, the ‘u’ is dropped, and American English is usually simplified.

Another common difference is that Americans use the letter ‘z’, while British people use an ‘s’, for example in the verb organise. Words like theatre or metre are spelled theatre and meter in America.

Also, in the UK you will often find a double ‘l’, such as in ‘travelled’, which Americans find unnecessary, and write ‘travelled’ instead. There are also other small differences, such as ‘grey’ and ‘gray’ or ‘kerb’ and ‘curb’.

How important are the differences between British and American English?

In the end, however, British and American English still have more in common than differences, it is simply often exaggerated. If you know one version, you will have no problems with the other. With the exception of a few regional dialects, most British and Americans have no problem communicating with each other. They watch each other’s TV series, listen to the same songs and read the same books.